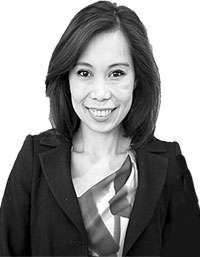 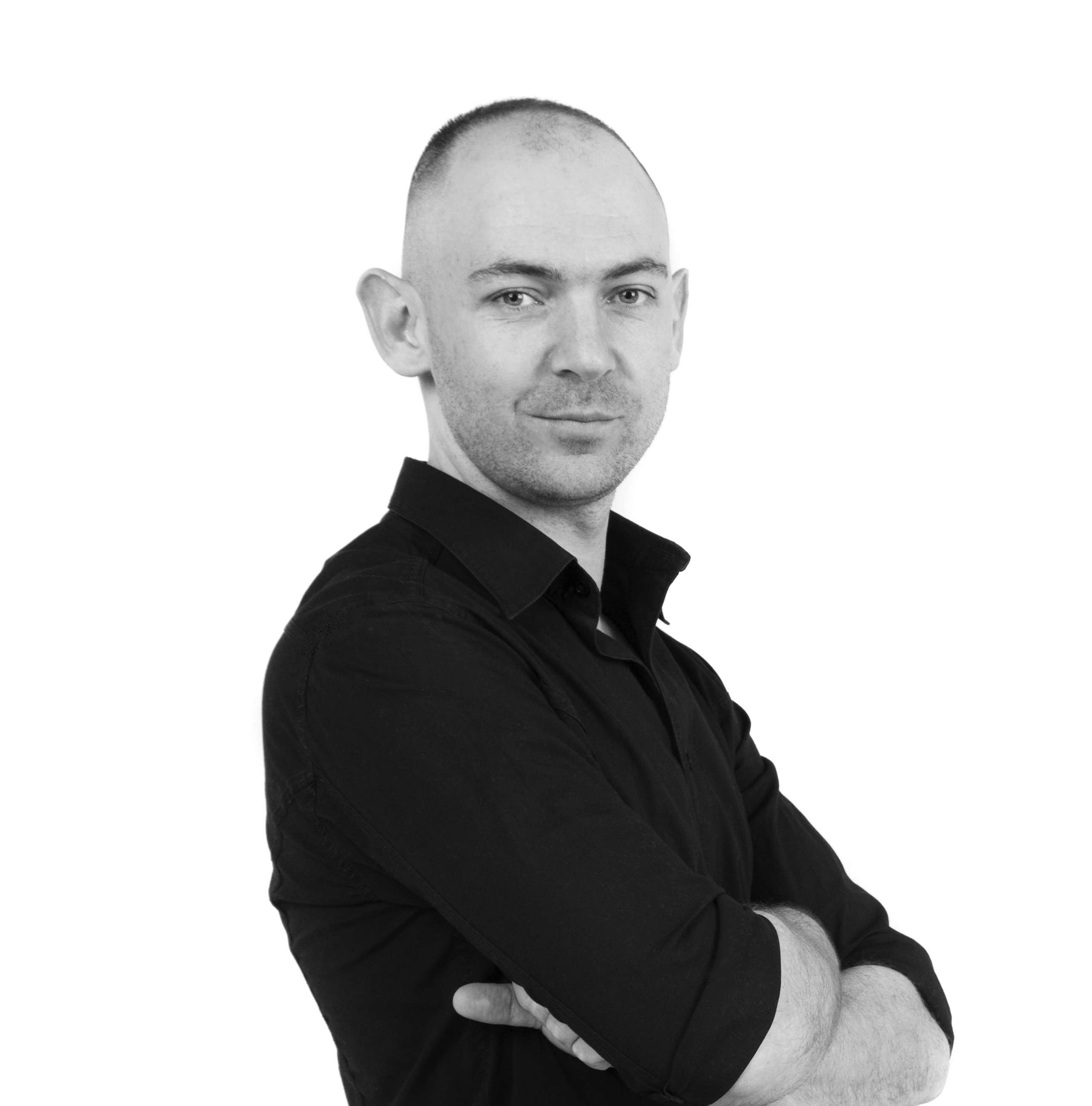 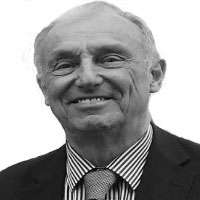 &amp;lt;p style="text-align: justify"&amp;gt;Brian was born and raised in Belfast, and his university education was at Queen’s, Liverpool and Trinity College Dublin, where he was awarded his PhD. His research interests have been in the areas of juvenile justice in both parts of Ireland, and access and quality of life issues relating to people with disabilities. While at Queen’s he was awarded a Blue for association football.  His career started in social services in Northern Ireland and Lancashire, before he was appointed by the former Ulster Polytechnic as senior course tutor of the first four year degree in Social Work on the island to award  both a B.A. and a licence to practise. When the Polytechnic and N.U.U. merged into the University of Ulster in 1984, he was appointed as the Head/Director of Student Services. His teams across four campuses provided a wide range of support services and induction support for incoming international students. He strongly believes that celebration of cultural diversity is essential to the health and prosperity of his society.&amp;lt;/p&amp;gt;
&amp;lt;p style="text-align: justify"&amp;gt;When he retired, he was made an Honorary Senior Research Fellow and was able to use the facilities and skills of the university to carry out numerous research projects on behalf of several organizations representing people with disabilities. He has published several books and monographs on the subjects of higher education and personal development, the history of the Northern Irish personal social services, the social and political history of Northern Ireland, and a biography of Francis Maginn, the great pioneer for the human rights of deaf people (who himself was deafened as a child because of rubella).&amp;lt;/p&amp;gt;
&amp;lt;p style="text-align: justify"&amp;gt;Brian has extensive experience of governance, both as a professional reporting to the university Senate and Council, and as the Governing Body Chair of two Colleges of further and higher education and the N.I. Advisory group of the former Royal National Institute for Deaf People (RNID – now Action on Hearing Loss).&amp;lt;/p&amp;gt;
&amp;lt;p style="text-align: justify"&amp;gt;Brian recently returned to Queen’s to complete an Honours Degree in Music (BMus) and continues his passionate interest in music as editor of TEMPO 16, the Mensa Classical Music magazine, and the newsletter of the Causeway Hospital Radio service, where he is a volunteer music programme presenter.&amp;lt;/p&amp;gt;
&amp;lt;p style="text-align: justify"&amp;gt;He is married to Sandra, a university librarian, and they have two daughters and three granddaughters.&amp;lt;/p&amp;gt; 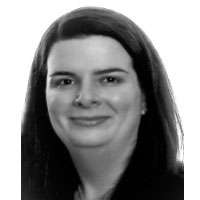 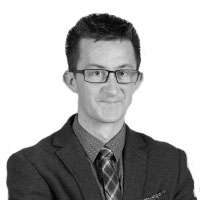 &lt;p style="text-align: justify"&gt;Nigel has been involved in accountancy for eleven years. Having spent the first ten and a half of those years working for someone else, he recently decided to start his own Chartered Accountancy practice. His primary focus is on customer service and providing a quality service that his clients are happy with. Outside work he is a keen and active  sportsman. He has been playing bowls for around nineteen years and has tasted a wide range of successes, the highlight of these being selection to represent Ireland at junior level. He likes to keep fit and enjoys running in particular. For instance, he has completed three half marathons and raised money for charity doing so. He is a social golfer and a passionate football fan, supporting Manchester United and Northern Ireland. His other main passion in life is travelling, the highlight so far being jumping in a car and road tripping along Route 66 from Chicago to Santa Monica.&lt;/p&gt; 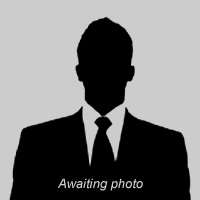 <p style="text-align: justify">Chris has always had an interest in transport. Prior to entering university, he undertook a 'gap' year in the Merchant Navy, travelling worldwide. Then he went to Ulster University to read History of Resource Management, followed by a D.Phil. for a study of seaport development.</p>
<p style="text-align: justify">During his time at university he was elected President of the University Athletic Union; later serving on the Executive Committee of the British Universities Sports Federation, and becoming Chair of the BUSF Development Committee. He organised a number of sports championships and travelled to a number of World Student Games as part of the GB team. Then he developed the plan for the World Student Games held in Sheffield in 1991 and later organised the World University Golf Championships in Castlerock in 2000. More recently, he has served as a Member of the Ulster University Council, the SportNI Facilities Committee, and wrote the Legacy Report for the 2013 World Police and Fire Games.</p>
<p style="text-align: justify">Most of his professional career has been spent in airports. Beginning at Belfast International Airport he was involved in aircraft ground handling, before moving to Belfast City Airport where he had a number of central roles in the development and environmental management of the airport, and also a period of part-time secondment to CBI NI.</p>
<p style="text-align: justify">More recently he was the Strategy Author with NI Water, taking early retirement in 2013. He is now a self-employed consultant, most recently having completed a project with the Confucius Institute. He is married to Wilma, a retired school teacher.</p> 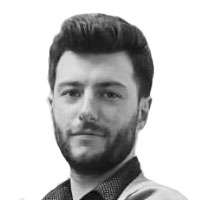 &lt;p style="text-align: justify"&gt;Conor is an Irish/Northern Irish citizen, passionate about human rights. He has studied law as well as conflict transformation and after graduation went on to volunteer with an organisation focusing on the human rights of prisoners on Death Row in Houston, Texas. On returning to Northern Ireland, he wrote several policy pieces focusing on transformative justice and restorative justice and gained further volunteering experience with the Law Centre and with political organisations, in order to use his experience in the law to help people with immigration and conflict issues. He has extensive experience at local, Assembly and Westminster levels of government, which includes working with communities, NGOs and charities in Belfast. He is currently a legal project manager for a law firm in Belfast.&lt;/p&gt; 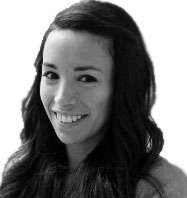 &amp;lt;p style="text-align: justify"&amp;gt;Meriem is a French citizen. Originally from North Africa, she grew up in France in a Muslim family where she developed a passion for human rights, immigration and inequality issues. Having studied law as well as foreign languages, she believes that communication is the key to inclusion in today’s globalised world. Throughout her academic and professional experience, she focused her legal work and research on human rights and refugee rights in particular.  She wrote several articles including topics such as the rights of asylum seekers under complementary international law when they are denied refugee status, the right to work for refugees in different parts of the world and issues regarding  immigration in the UK. She worked with victims of all types of human rights violations during her stays in Mexico, the Netherlands, California, France and the UK where she volunteered in numerous organisations and discovered various ways of dealing with immigration and inequality issues.&amp;lt;/p&amp;gt;
&amp;lt;p style="text-align: justify"&amp;gt;Currently in the process of obtaining a full coaching certificate in football through the Irish Football Association, a volunteer coach at Bangor Ladies FC, and an active member  of the first Women World United team in NI, she believes that sports need to be developed as a powerful way of bringing people from different backgrounds and cultures  together for the better.&amp;lt;/p&amp;gt;